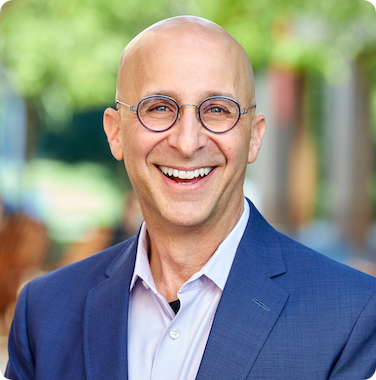 Robert Siegel is a Lecturer in Management at the Stanford Graduate School of Business and a venture investor.

In his role as an educator, Robert has taught various courses ranging from Financial Management for Entrepreneurs to The Industrialist’s Dilemma to Strategies for Effective Product Management. He has also led research and written cases on a wide array of companies, including Google, Charles Schwab, Stripe, Target, Instacart, and many others.

Robert is a General Partner at XSeed Capital and Venture Partner at Piva. He sits on multiple Boards of Directors, and he led investments in Zooz, Cirrosecure, and Lex Machina, among others. He also is a Member of the Supervisory Board of TTTech Auto AG, chairs the Strategic Advisory Board for TTTech Computertechnik AG, and sat on the Board of SmartDrive Systems for 14 years.

Robert Siegel is the author of The Brains and Brawn Company: How Leading Organizations Blend the Best of Digital and Physical. He is the co-inventor of four patents and served as lead researcher for Andy Grove’s best-selling book, Only the Paranoid Survive.

Robert holds a BA from UC Berkeley and an MBA from Stanford University. He is married with three children. 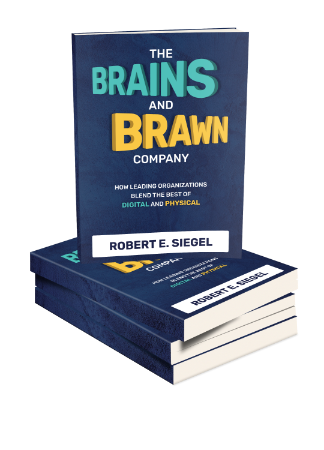 The Brains and Brawn Company:

How Leading Organizations Blend the Best of Digital and Physical

In The Brains and Brawn Company, Robert Siegel brings the digital innovation conversation back down to earth. He shows that, while important, digital is only part of the answer―and it’s never the only answer. Robert shows how to create lasting profits and growth by creating a solid partnership between digital innovation and traditional business operations―in other words, by marrying brains and brawn. 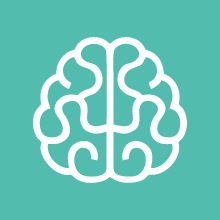 Does your company have the skills needed to succeed in the next two decades? 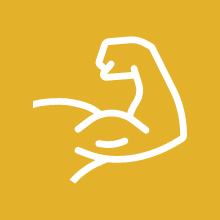 Does your company have the skills needed to succeed in the next two decades?
Take the Assessment